Samsung has confirmed that the One UI 2.1 update is in development, and the company is planning to roll-out this update for the Galaxy S9 and S9+ sometime next week.

Samsung community moderator in South Korea confirmed that the Galaxy S9 and S9+ One UI 2.1 version is in progress with the goal of next week.

Read More: Here’s the list of eligible Samsung devices that will get the One UI 3.0/Android 11

Join our Samsung channel on Telegram:

According to a new report, Samsung is planning to roll out the One UI 2.1 to the Galaxy S9 and Galaxy Note 9 sometime in mid-June.

A South Korean community moderator confirms the rollout is planned for the middle of June. The moderator says the One UI 2.1 will also bring the Zoom Animation app with all other compatible features.

Another community moderator confirmed that the Galaxy Note 9 will get the Pro Video Mode feature, won’t be available for the Galaxy S9 and S9+ due to hardware limitations. 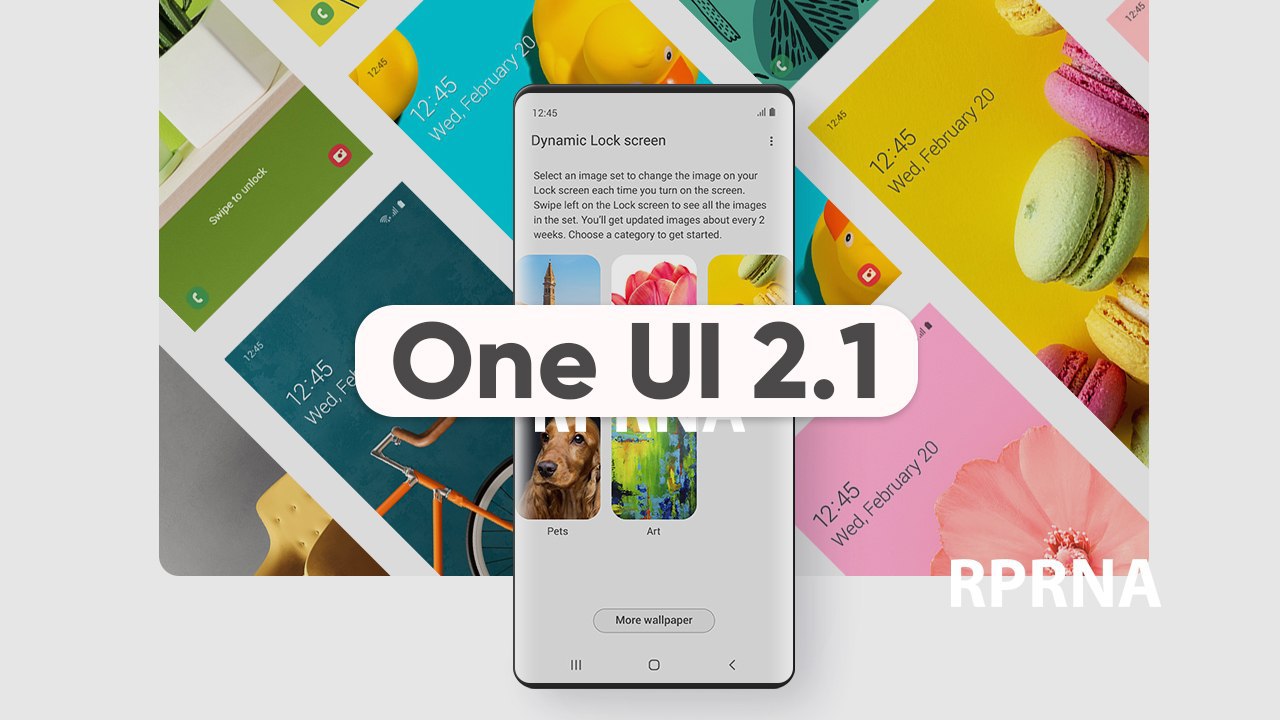 The One UI 2.1 update for the Galaxy S9, S9+, and Galaxy Note 9 will not bring the Bixby Routines, confirmed South Korean Moderator. The reason is very obvious, these devices are old and Bixby Routines won’t support the configuration.

In addition, the company has already started testing the major update for the Galaxy S9 series and Galaxy Note 9.

Samsung Korean community manager has now confirmed that the stable One UI 2.1 update is coming in June 2020. Although, you can get this early at the end of May.

“Note9 OneUI 2.1 SW is expected to be released in June. This is because we are doing our best, but we need physical time to apply OneUI2.1 to Note9. As many members and others have said, if you wait with a little time, we will prepare well and try to deliver it as soon as possible.”

Yesterday, we reported that Samsung Germany confirmed that the One UI 2.1 update won’t come to the Galaxy Note 9 and Galaxy S9 series.

Here’s the translated response from the manager:

“I have to share the status quo with various speculative comments so I don’t think there will be unnecessary feelings of customers. Note9 / S9 series OneUI2.1 support is being reviewed in Korea as well as the Americas / Europe and is under development.

Currently, I am preparing really hard within the maximum working hours set by the country. You will be able to catch the Test build soon, so I hope you can wait a little longer.”

This is getting very confusing for the Galaxy S9 and Note 9 users, because of moderators and support team manager in different countries are giving opposing statements.

Until now, you can’t say the Galaxy Note 9 and S9 series will get the One UI 2.1 update or not.

How to use Samsung’s new and improved Digital Wellbeing Feature

Xiaomi MIUI 12 Software Update Tracker: These devices have received the update so far

These Oppo devices will get the Android 11/ColorOS 8 [List]

OnePlus Launcher 4.5.4 adds a new swipe down gesture to access the Shelf feature

List of eligible Huawei and Honor devices for EMUI 10.1 and Magic UI 3.1